Why do we celebrate Hindi Divas? 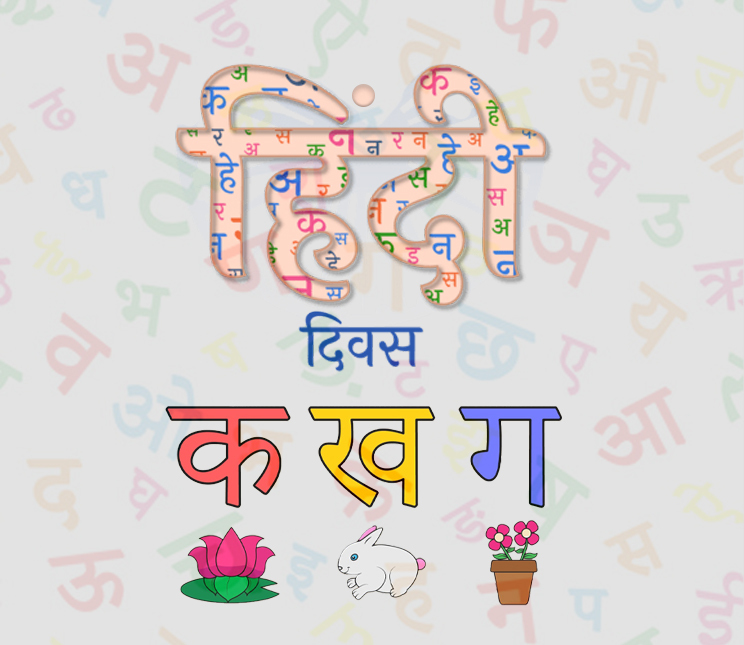 “Hindi saptah” is being celebrated all over the country

India is a place with many languages. At every 8thKm, there is a change of language being spoken by the native people. But one language which is spoken and understood all over the country by most people is Hindi. And on the 14th of September every year, we celebrate Hindi Divas all over the country to mark an important historical underpinning in Indian History. Many of you might not know that Hindi Divas are also celebrated to mark the birth anniversary of Beohar Rajendra Simha who was very instrumental in getting the official status for Hindi.

On the 14th of September in 1949, the Indian Constituent Assembly moved a resolution to adopt Hindi as the official language of India. The resolution was passed by one vote. Hindi Divas are celebrated to mark this important day of Indian History. The decision was taken to make Hindi the official language of India while English was given the status of associate language for a period of 15 years. This compromise was finalized to accommodate the demands of the Hindi protagonists and South Indian delegates who wanted English to become the official language. The name of this pact was the Munshi-Ayyangar formula named after the members of the Constituent Assembly who helped in finalizing this pact, K M Munshi and N Gopalaswamy Ayyangar.

When the 15-year term drew to an end, protests broke out in significant areas of Hindi-speaking India, particularly in Tamil Nadu, due to the fear of the imposition of Hindi. In January 1965, riots started in Madurai and quickly extended to Madras. Due to the opposition, the Official Languages Act was passed by the Centre, stipulating that Hindi and English would both remain recognized as official languages.

In all government colleges and schools, many cultural programs are organized to promote awareness about the Hindi Divas. Speech-giving ceremonies, debate competitions, poetry, storytelling, etc. are all organized in the Hindi language. Students are asked to come up with Hindi slogans and one-liners to generate interest in the language. In offices too, the work is carried out in the Hindi language and many competitions are organized to boost the morale of the employees on Hindi Divas.