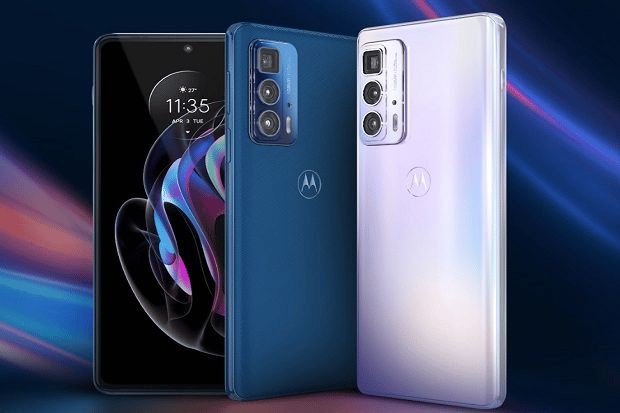 Soon, the Moto Edge 40 Pro will be released! When it comes to smartphone sales, Motorola, a subsidiary of Lenovo, has had tremendous growth. From the cheapest smartphones all the way up to the most expensive ones! The smartphone brand has experienced tremendous expansion. With this expansion, Motorola plans to release this new, upgraded model of its flagship smartphone, the Edge series, in the upcoming year.

We will see the new Edge 40 series smartphone this year, and online rumors about its top-tier Edge 40 Pro model have already surfaced. We’ve included all the information you need to know here:

This new Motorola flagship will be included in its Edge series as a new, updated smartphone. Now that we’re talking about leaks, we just saw Motorola introduce their new Moto X40 smartphone in China, which is also said to be introduced as the new Motorl Edge 40 Pro across all markets.

The introduction of this smartphone in the international markets is rumored to be imminent because it has been swiftly receiving approval from numerous certification bodies.

This smartphone’s listing on the FCC certification website recently came to light, and with it, a wealth of information about it, including the model number and charging capabilities, leaked online.

The Motorola Edge 40 Pro will reportedly have a curved OLED screen with a refresh rate of 165 Hz, according to sources. The phone will still have a punch-hole, but we anticipate seeing an under-screen model in China. According to rumors, Motorola will use a more conservative camera setup. We anticipate the SD8 Gen 2 and a sizable battery.

How many watts of fast charging will this Moto Edge 40 Pro support?

It has been anticipated that Motorola is significantly improving its charging capabilities, as indicated in the headline and supported by the FCC certification and Chinese 3C certification.

The next Moto Edge 40 Pro is anticipated to have a charging speed of roughly 125W. This smartphone will enable both wireless charging as well as wired sharing. However, the wireless charger’s charging rate is still a mystery. 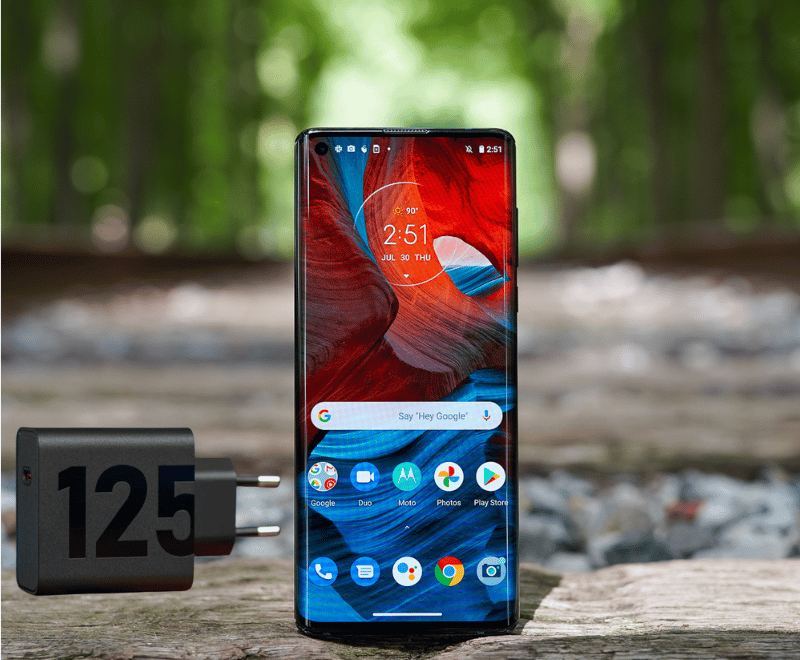 What further features can we anticipate with the Moto Edge 40 Pro?

The Motorola Edge 40 Pro’s FCC listing was mined by MySmartPrice. The device’s XT2301-4 model number is listed in the FCC filing. In addition to wireless and reverse wireless charging, the gadget will enable 125W wired charging speed. According to the listing, a Huawei wireless charger was utilized for testing, albeit the charging speed of this is unknown.

In terms of cellular connectivity, the device comes in two different versions. a single SIM model that only supports a physical SIM, as well as dual SIM models that support both an e-SIM and a physical SIM. Additionally, the smartphone will feature 5G connectivity.

The Snapdragon 8 Gen 2 flagship SoC from Qualcomm, which was just introduced, is anticipated to power the Motorola Edge 40 Pro when it debuts. While we wait for Motorola to reveal the precise launch date, the FCC listing gives us a hint that it will happen soon. If we were to extrapolate from the debut of the Motorola Edge 30 Pro, we may anticipate the release of the successor by March 2023.

When will Moto Edge 40 Pro launch?

We currently don’t have any information on the release of the Moto Edge 40 Pro smartphone. However, there are rumors indicating that this smartphone will soon make its way to the market.