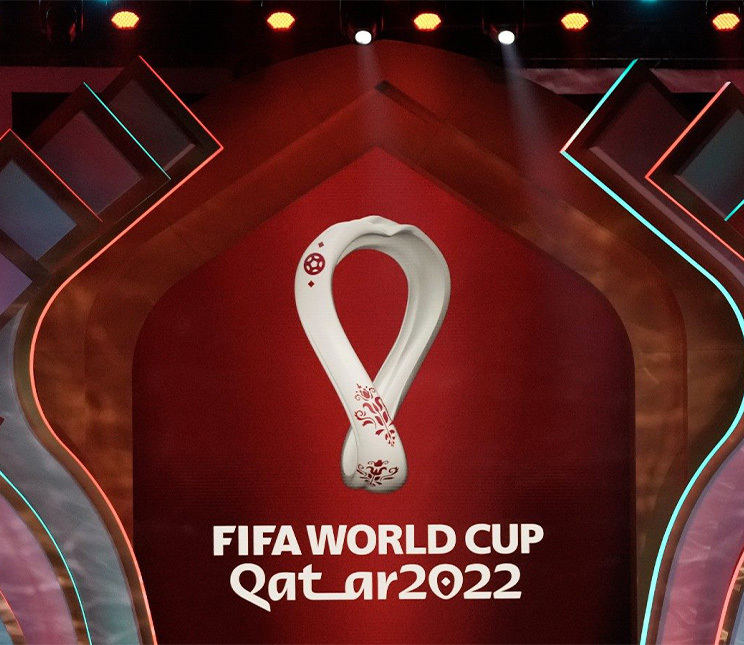 Tournament of men’s national teams to determine the world champion. It is one of the most popular sporting events drawing billions of television viewers in each tournament. FIFA World Cup 2022 is going to be held in November in Qatar. This will be the 22nd running of the FIFA World Cup. The FIFA World Cup 2022 for men will start in Qatar one day earlier than originally planned, allowing the host nation to play Ecuador in the tournament’s first match. The announcement was made in a formal statement released on Thursday by FIFA, the world’s soccer governing organization. How it all started?

The first cup competition was held by the Fédération Internationale de Football Association (FIFA) in 1930, and Uruguay took first place. With the exception of World War II, the competition has since been contested every four years. It comprises the World Cup competition more closely resembles a match between the top players in the world since, unlike Olympic football, teams are not restricted to players under a specific age or amateur status. Match officials are chosen from lists that are submitted by all sports federations. That trophy awarded from 1930 to 1970 was called the Jules Rimet Trophy after the Frenchman who came up with the idea for the contest. Brazil, who had previously claimed the trophy three times (in 1958, 1962, and 1970), received it permanently, and a new trophy known as the FIFA World Cup was placed up for competition. There have been “World Cup” competitions in many other sports. Qatar Ready for FIFA World Cup

FIFA President Gianni Infantino said that Qatar is more than ready to host one of the world’s biggest sporting events, referring to the FIFA World Cup 2022. According to sources, the nation has cruise ships that will serve as the fans’ “floating hotels.” Through their Football for Schools app, the Qatar Foundation (QF) and FIFA want to encourage diversity by including young people of all abilities in sports. Qatar has built seven more stadiums to cater to the needs of the event as it had only one earlier. To control the temperature, entire stadiums will have air conditioning for the first time. Each location has been linked to the Qatar Metro network to help with the commuting issue. In addition, the Glastonbury festival organizers have been enlisted to supply tents in the desert for the convenience of attendees.